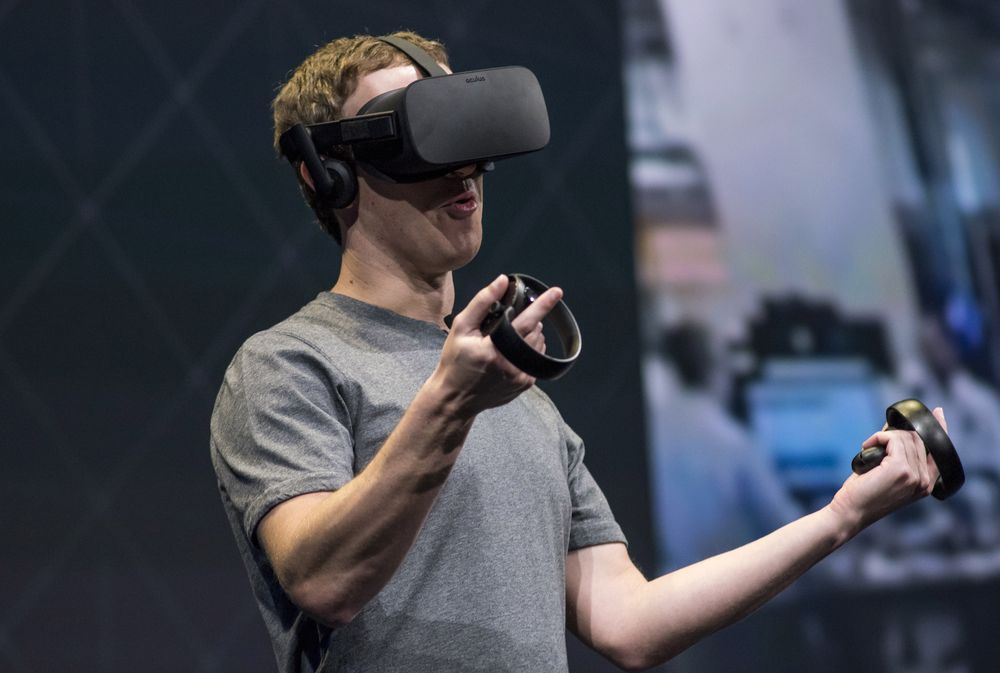 In Bloomberg Opinion, writer Tae Kim talks about Facebook’s recent announcement to become a Metaverse company, explains the origin of the term, and reasons why he’s skeptical. Yet another step from Facebook in wanting to take over the Metaverse is its release of Horizon Workrooms. This new virtual-reality remote work app allows users of the company’s Oculus Quest 2 headsets to hold meetings as avatar versions of themselves.

CBS recently sat down with Mark Zuckberg to chat about the Metaverse and Workrooms for virtual offices: “So I think of the metaverse as the next generation of the internet,” Zuckerberg said. “So you can kind of think about it as, instead of being an internet that we look at, right, on our mobile phones or our computer screens, it’s an internet that we are a part of, or that we can be inside of.”

As Bloomberg Opinion states “If it is not going to be Facebook, who is poised to do well in the metaverse? Apple, Epic and Nvidia are well positioned, given their respective technological leadership in these hardware and software areas. And the two main mobile operations systems — Apple’s iOS and Alphabet’s Google Android — will likely benefit as apps and devices run on their dominant billion-user platforms.”