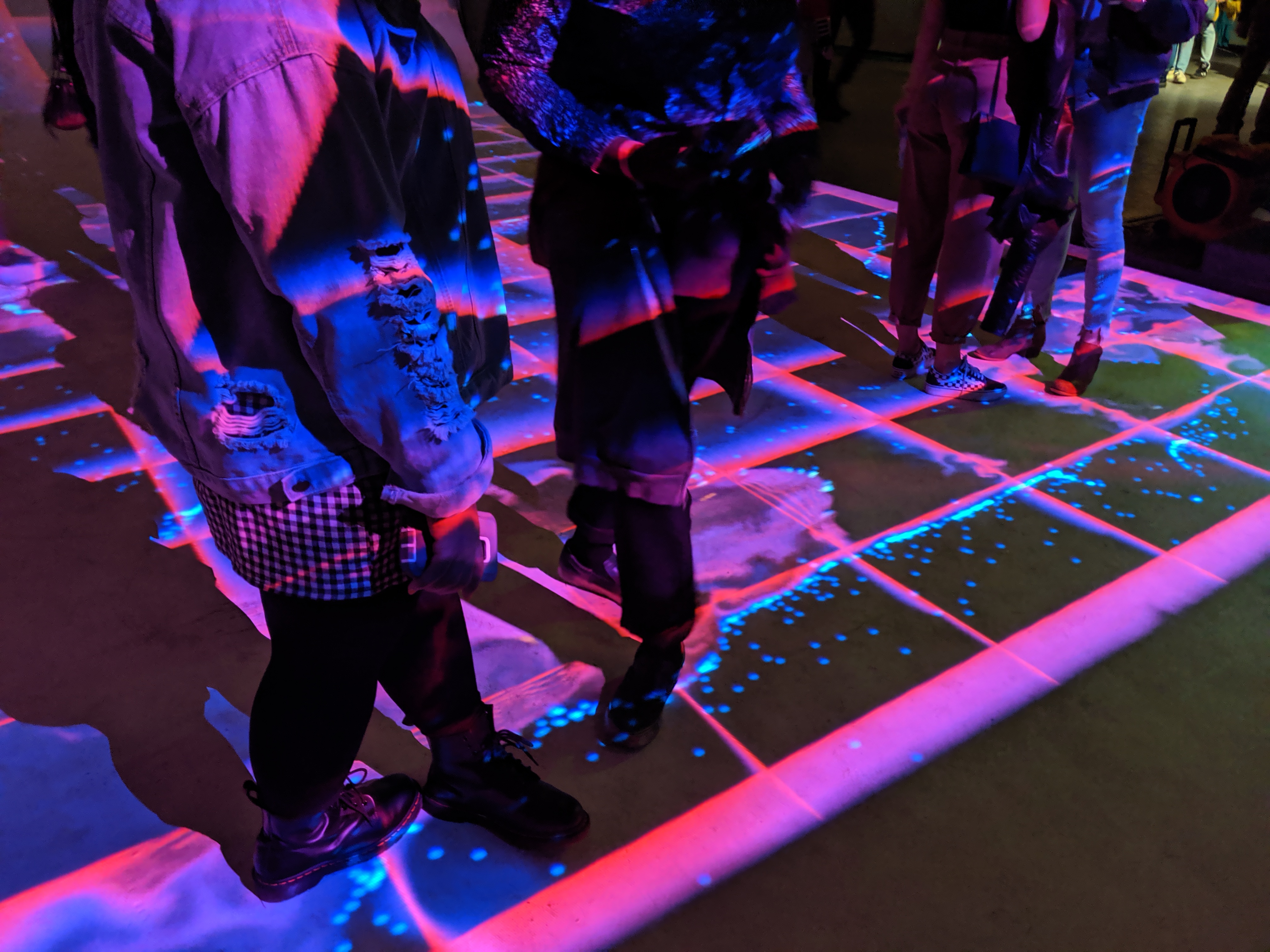 How The Cannabis Industry Is Finding Success In Experiential Marketing

In 1996, California broke the stigmas of American culture and legalized marijuana for medical use. In 2012, Colorado and Washington shocked the nation again by allowing not only medical use, but recreational use of the drug despite federal pushback. Now, in 2019 cannabis is normalized for most of the population. Over 30 states have decriminalized […] Case Study: Bringing Harmony to the World of Cryptocurrency

Creating an interactive fabric instrument that brings the Ethereum community together.   Background The largest Ethereum hackathon in North America was looking for interactive ways to bring the Ethereum brand to life for their audience. The organizers had kegs of Kombucha, artisan food trucks, an art zone, and 1000 eager developers ready to progress the […] 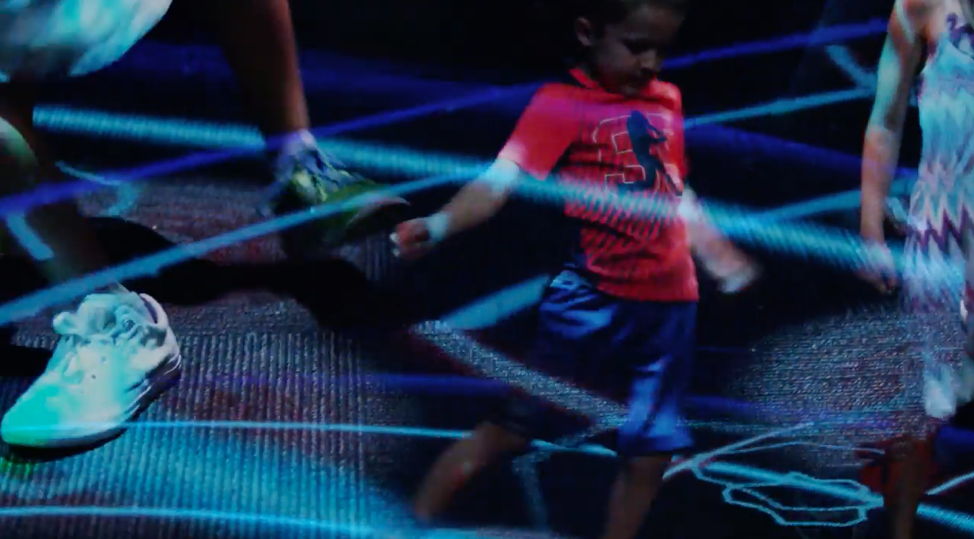